ARK is one of coolest games I’ve played this generation. Sure, it’s a sandbox game and there are hundreds… but this one just has so much to do in a very unique world. In addition, I’ve never seen a developer spend so much time pushing out updates as this team seems to do. Check out the details below to see what’s included in this new update, along with a new trailer showcasing it. The TEK Tier for ARK is being implemented in multiple phases, with today’s update including awesome element powered gear including:

4 New Creatures Added Today:
Equus Magnus – Likely an ancestor to the modern horse, Equus is a much larger steed, and when tamed, can be used in much the same way – riding, herding, and used as pack animals. Equus is so large, in fact, tribes have been known to not only ride them, but attach extra large saddlebags to them, essentially making them into mobile research and crafting stations. Taming them requires make use of a new “break-in” mechanic! 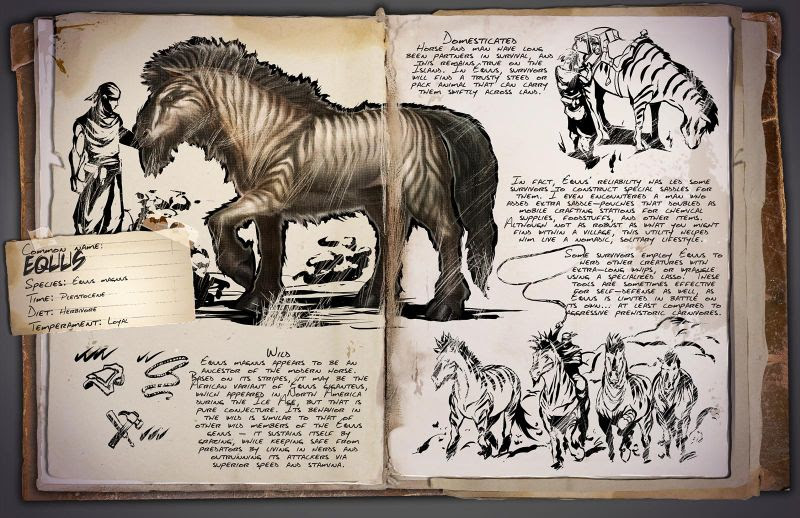 Leedsichthys Conviviumbrosia – Probably the largest fish in the waters around the island. Its meat is also extremely succulent which is unusual given its size. It is often traded with the same value as Prime Meat, and colloquially called ‘Prime Fish’. Of little taming value, tribes do keep schools of Leedsichthys in pens for meat, as it is so huge, chunks of meat can be cut from it without causing it death or permanent injury. 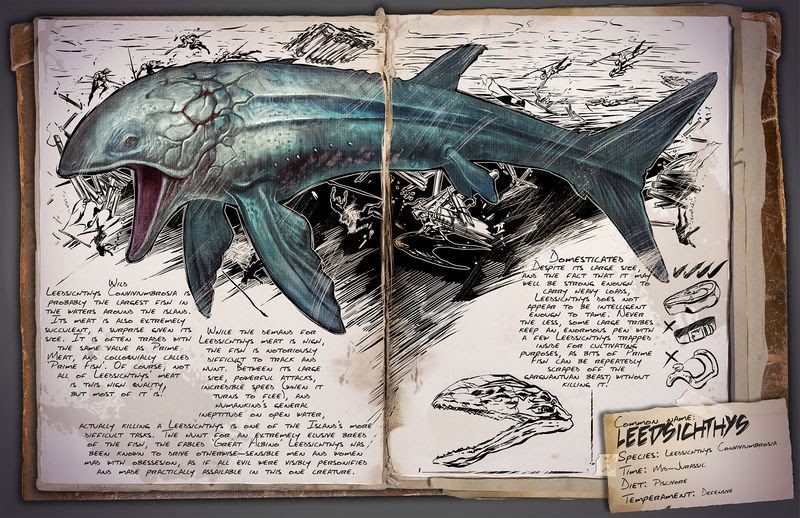 Ichthyornis Piscoquus – Considered just a “plain old” normal seagull, Ichthyornis, lives near beaches, surviving off of native fish. While timid by nature, if tamed, they become partners for their tamer, riding their shoulders and bringing small gifts of fish throughout the day. 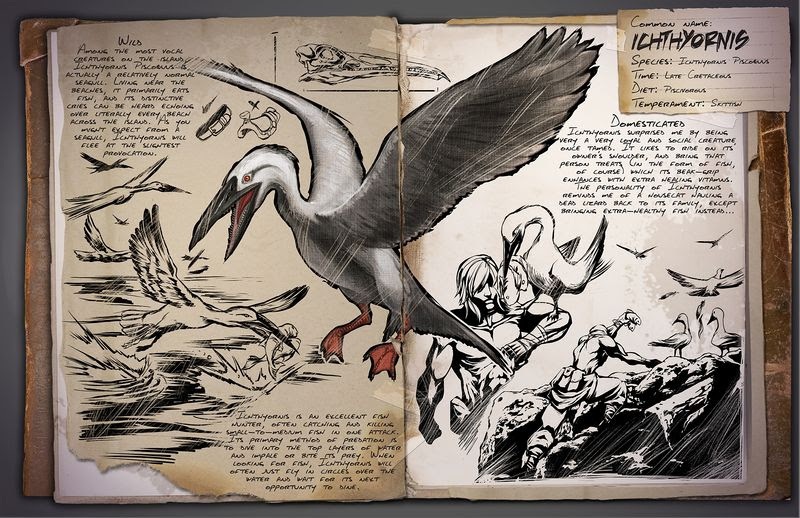 Iguanodon Vicissitudinis – Is a large herbivorous dinosaur that bears a strong resemblance to the Parasaurolophus but without the distinct head crest. Iguanodon has two spike-like thumbs for prying fruits open to pick out the seeds and for  stabbing would-be predators. They are as capable of walking on all fours as they are on just their hind legs. Combined with its highly effective fruit harvesting and substantial carry weight, the Iguanodon’s excellent mobility in bipedal stance makes it an ideal field-hand that can also pull off a quick get-away, or an agile defense, when needed. 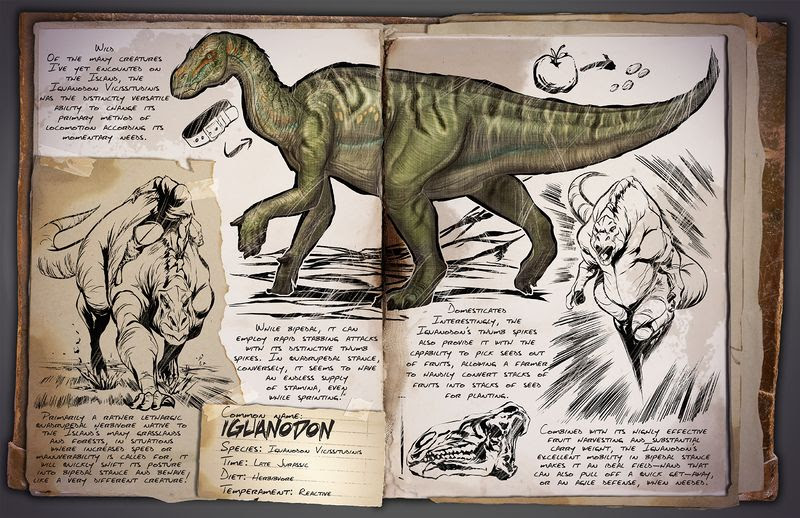 What can I say? I’m a pretty simple guy who likes gaming, and in my spare time do a lot of cooking and various other activities. You can add me on XBL, PSN, and Steam all with ‘navcomm81’ as the username, but I tend to spend more time with a solid single player experience so you’re basically wasting a slot on your friends list. J

Where to Play the Best Slots for Free?

Video slots are the most popular type of games in the online gambling industry. And rightly so it is.…

Bitcoin is slowly replacing cash in the present-day world.…

What was the first ever…